Does Flying Half Way Around The World Make You A Global Citizen?

After the second world war ended, it was the start of which countries would cooperate with one another to pursue a peaceful world. Colonies got their independence and the United Nations was formed to avoid another world war and rally the world for peace. As a result, it is now possible for us to travel to other countries and get to know new people with different backgrounds and cultures. But, does flying half way around the world make you a global citizen? Well, it’s not that simple and you might change your mind once you listen to Valencia Fransisca’s story. She once participated in the AIESEC Global Volunteer program where she spent 6 weeks in Naples, Italy, teaching at Napoli Federico II Galilei School.

How to be a Global Citizen?

Before we dig deeper into today’s topic, let’s go back to the very beginning. What is a “Global Citizen”? Surely, every person has their own perspectives. But according to Valencia, being a global citizen means that not only are we interested in global issues, but we’re also taking concrete actions upon them. Not only to travel, but we also experience and share about global cultures and issues. Despite our identity, we do not just dwell “inside the box”, only thinking about the issues in our own countries, rather genuinely care about this world holistically and are driven to be curious and want to do something about it.

“That’s why I decided to volunteer. Not only did I get to feel the direct experience from their culture, but I was also able to brainstorm regarding global issues”, Valencia added.

Considering that this was not her first time being a global volunteer, she admits that she did not have any peculiar expectations. Before arriving in Italy, she was only expecting another volunteer that was meant to be her partner throughout the project. However, once she got there, she was overwhelmed by the fact that there were actually a lot more volunteers. Ranging from Brazil, Turkey, to Serbia. The word at which she described her feelings when she met so many like-minded foreigners was “ecstatic”. She got to meet new people and well, the more the merrier! 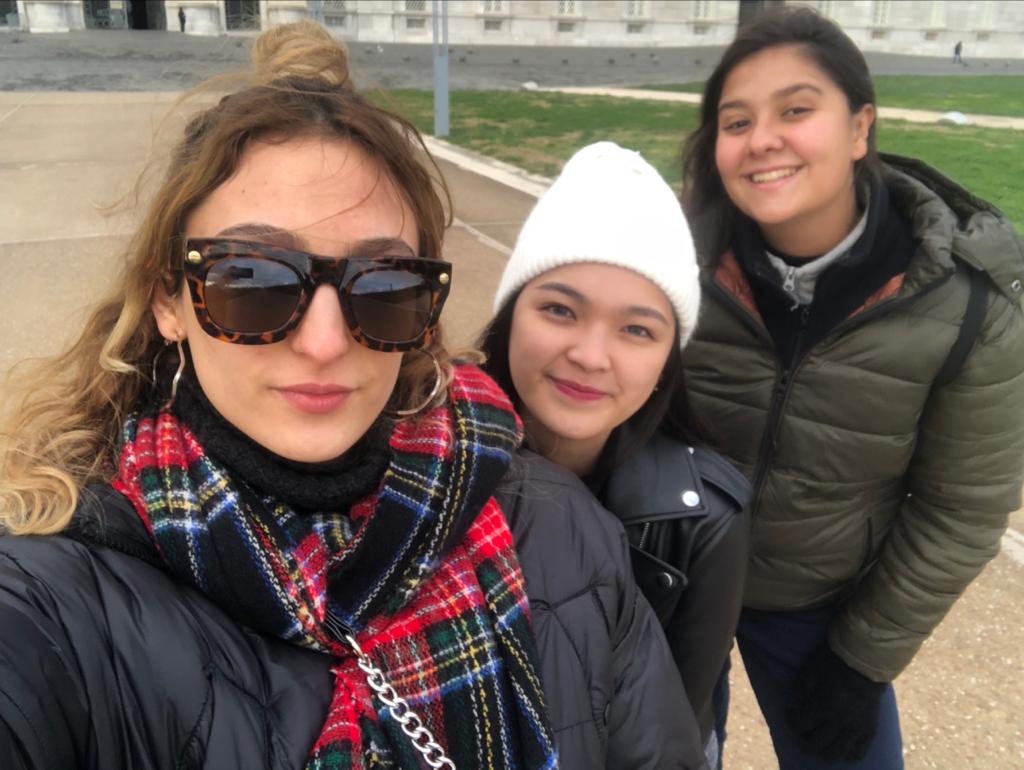 Valencia with the other volunteers

The excitement did not stop there. Through this experience, she spent 6 weeks there living with not one, but two host families or so-called hostfams. Despite the cultural differences, they practically considered and treated her like one of their own. Growing up as an only child, Valencia was grateful for the experience because she was able to feel what it was like to have siblings.

But even so, it is undeniable that the language barrier was certainly a difficulty itself. As a non-English speaking country, Valencia was faced with challenges when communicating with the locals, especially with the students she taught. Based on her journey, Valencia shares that one way to overcome this difficulty is through learning their magical words. And no, not that magic, but we’re talking about learning how to say “hello”, “good morning”, and “

thank you” in their language. Nevertheless, this small problem didn’t stop her from having the time of her life.

Open-up to be Closer

Valencia and other volunteers did many activities ranging from teaching, bonding, and cycling together in Rome. One thing that was done quite often was heart-to-heart discussions about the Sustainable Development Goals, many refer to it as SDGs. Gender Equality and Quality Education were the two most favorite topics that were frequently raised by them. Valencia added that discussions like these raised her awareness of global issues faced everywhere in the world. Each volunteer had their own thoughts and viewpoints, which made her realize how diverse this world is. Apart from gaining new insights, it turns out that the endless discussions and tons of exciting, unforgettable trips were only a few things that bonded them. Have you ever heard stories about how unexpected moments really bring people together? Well, Valencia had an incident of losing her cellphone while being alone on the MRT in Naples. Since she wasn’t with her partner, someone from the AIESEC Committees then went to help her. From filling out a report to the police, going around from daylight to nighttime just to find her phone, he helped her even though they didn’t “click” at the beginning. But eventually, that incident brought them closer because they also chatted and shared lots of things throughout this “mini adventure”. 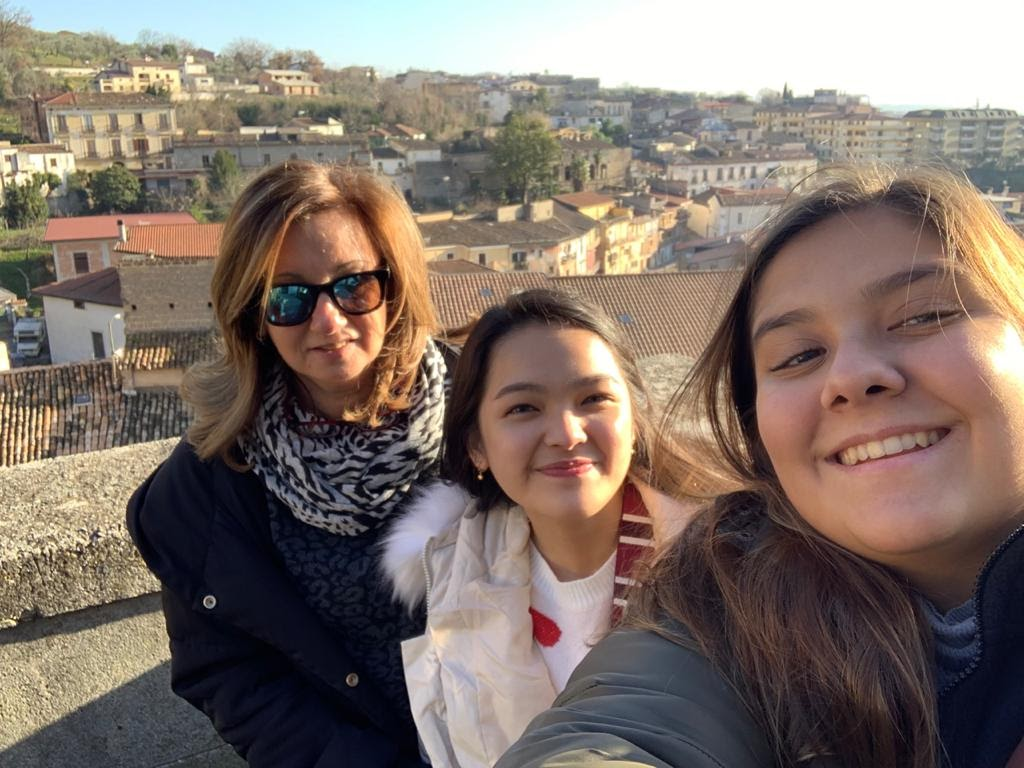 So, Why Should We Not Hesitate?

Despite our diverse backgrounds and identities, don’t let the fear of cultural differences limit yourself. Respect other people, stay curious about many things, and open yourself to new cultures.

Suppose we humans can break the cultural barriers. In that case, our society will grow stronger, and it would be beneficial for us global citizens.

Words by: Jason A. Herwindra and Nat Padma

Fear The Virus, Not The Vaccine

Ways to Fight Against an Outbreak : Netflix’s “Pandemic” Version

These Few Days of Serenity